A couple of my in-person students asked me the other day about the U.S. national anthem, “The Star-Spangled Banner”. They go to a lot of soccer games here in D.C., so they hear it a lot. They wanted to understand the history of the song, and the meaning of the lyrics. These students can express themselves in English, but “The Star-Spangled Banner” uses a lot of advanced vocabulary, and they were having a hard time comprehending what the words meant. What are ramparts? What the heck is gleaming? Keep reading to learn the story behind “The Star-Spangled Banner”, and the English vocabulary that appears in the song. The next sporting event you go to in the United States, or the next patriotic holiday you celebrate in my country, you will be able to sing along! Hurrah!

So, a lot of people know that Francis Scott Key wrote the words to the national anthem, but the majority of people don’t know where the tune came from. Let’s start there.

The Tune to the National Anthem…a Drinking Song?

Well, not a drinking song exactly…

The tune that most people today recognize from America’s national anthem began its life in London. It was originally the tune for a song called “The Anacreontic Song”. This was the official song for a London gentlemen’s club called the Anacreontic Society. The club was named after the Greek poet Anacreon, who is remembered for his drinking songs and odes to love.

The lofty words to “The Star-Spangled Banner” end with, “Oh, say does that star-spangled banner yet wave / O’er the land of the free and the home of the brave?” But the original lyrics were not quite so elevated, ending with, “And besides I’ll instruct you like me to entwine, the Myrtle of Venus with Bacchus’s Vine”. 🤣😅😜 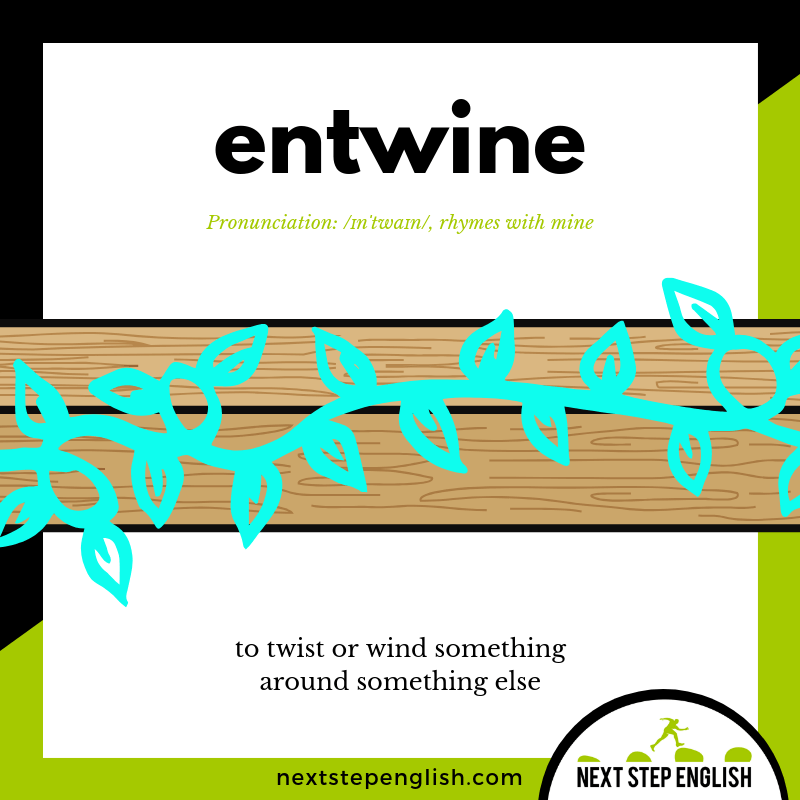 Related: A brief history of the English language…and why it’s so crazy

The Story behind “The Star-Spangled Banner”

Francis Scott Key, the poet who wrote the lyrics to “The Star-Spangled Banner”, was a Maryland lawyer who was negotiating the release of hostages from a British ship during the War of 1812. While aboard the ship, Key heard the British discussing an attack against Fort McHenry in Baltimore, Maryland. Key had to stay on the ship until the battle was over, and only then could he leave with the hostages.

All night, the battle raged, and no one knew how things would turn out. As the bombs exploded during the night, they gave enough light for Key to see that the American flag remained flying over Fort McHenry. Hope remained. As dawn came the next morning, it was difficult to see through the mist. Had the Americans held onto the fort through the night? Or was that a British flag flying over the fort?

“The Star-Spangled Banner” tells the story of that uncertainty, of that hope. Want some English listening practice? Listen to more of the story in this video from the Smithsonian!

Related: Practice your listening with these 20 short ESL dictations! Related: Learn the names of 10 ghastly creatures in English 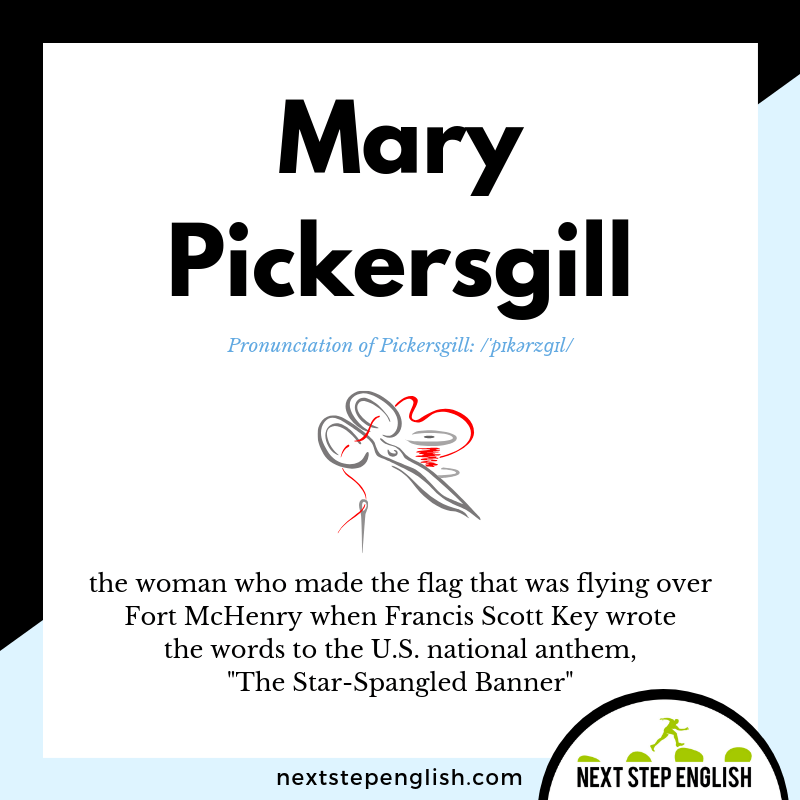 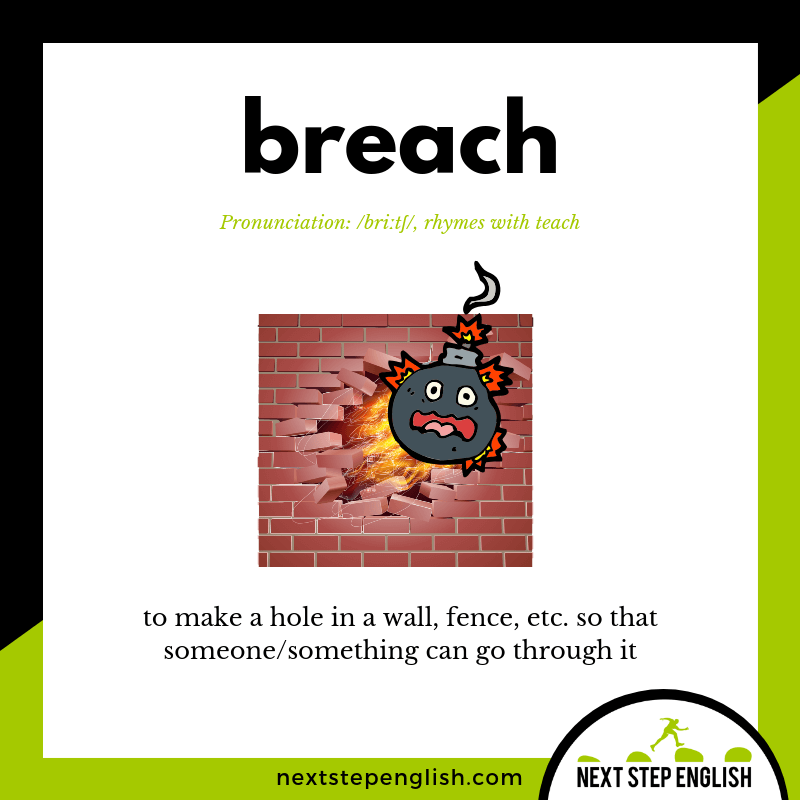 Related: Learn about the history of Christmas trees in the United States

Advanced English Vocabulary from the Lyrics

So, you know the history behind the U.S. national anthem, but what you really want is to be able to sing it and understand what you’re singing. Well, here you go! Below you will find the first verse, along with visual vocabulary cards for the difficult words from the lyrics.

Related: Learn 29 English vocabulary words with the song “The Bells of Notre Dame”

Oh, say can you see by the dawn‘s early light
What so proudly we hailed at the twilight‘s last gleaming?
Whose broad stripes and bright stars through the perilous fight,
O’er the ramparts we watched were so gallantly streaming?
And the rockets‘ red glare, the bombs bursting in air,
Gave proof through the night that our flag was still there.
Oh, say does that star-spangled banner yet wave
O’er the land of the free and the home of the brave? Related: If you like learning vocabulary through music, check out my vocab post on the song “Old Man River” 🎵 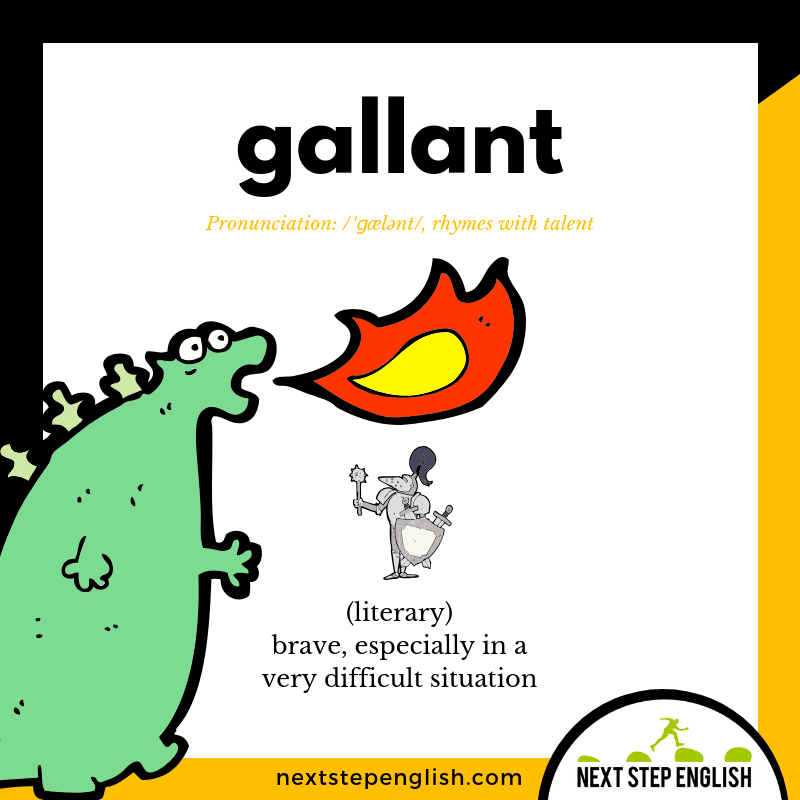 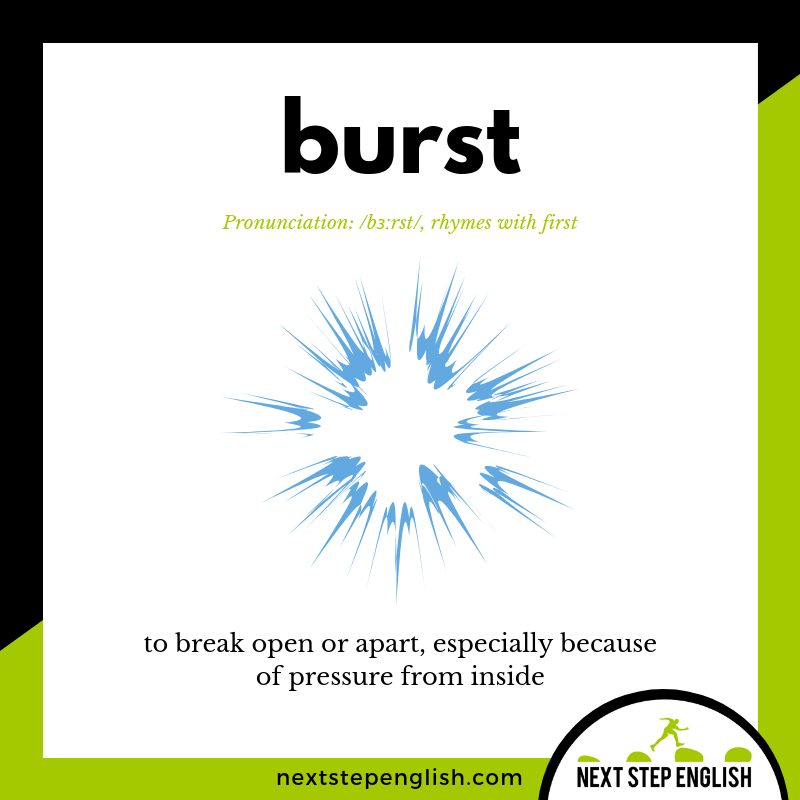 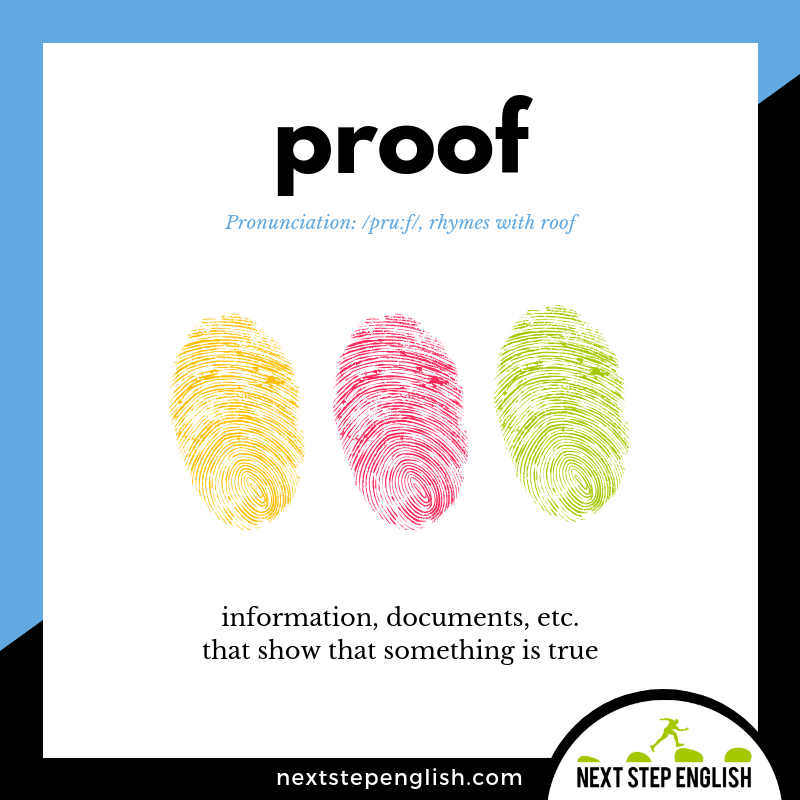 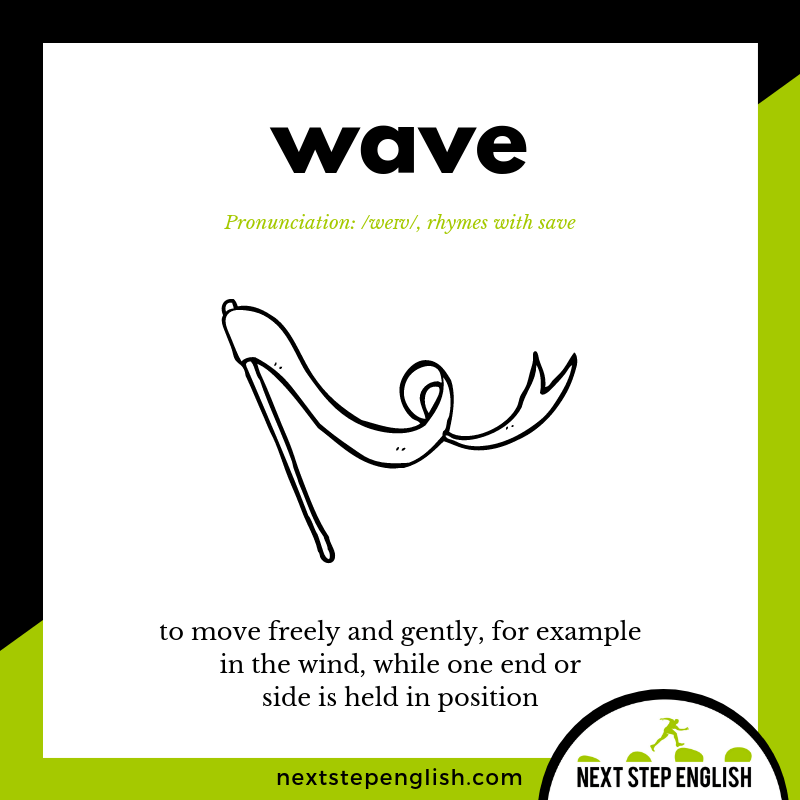