Advanced English Vocabulary at the Blessing of the Animals When people think of Washington, they often think of politics and imposing marble monuments, a place of history and intrigue. However, on the feast day of Saint Francis of Assisi, forget all of this and prepare yourself for a surfeit of fluffiness! Francis of Assisi is the patron saint of animals, and to celebrate his feast day each year, the clergy of Washington National Cathedral go out onto the steps of that great building with sprigs and holy water to bless the animals of the District. I first became aware of this tradition from an episode of The Vicar of Dibley and have wanted to witness it ever since. However, it wasn’t until this year that I actually did! 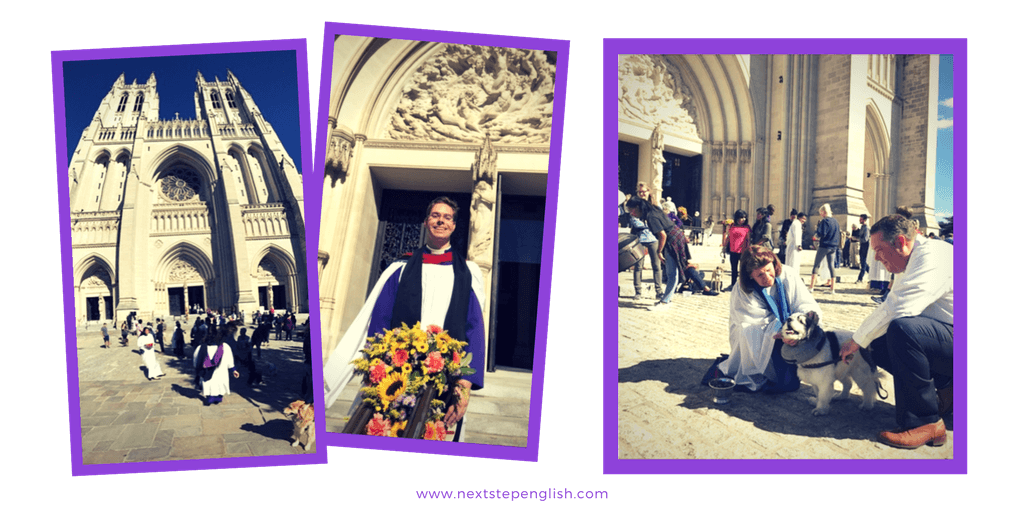 Saint Francis of Assisi is one of the most famous saints in Christianity. Because of this, he’s widely known in popular culture even outside of religious circles. He’s been the subject of paintings by famous European artists like Giotto, Caravaggio, Jan van Eyck, and El Greco. Artists like Sting, Leonard Cohen, and U2 have referenced him in their songs. He’s even been mentioned in shows like Red Dwarf and The Simpsons! His life straddled the 12th and 13th centuries, and although he was the son of a noblewoman and a successful silk merchant, he chose to live in poverty. He also had a deep love for animals and nature. In The Little Flowers of St. Francis of Assisi, Brother Ugolino recounts this story about him:

Saint Francis lifted up his eyes, and saw on some trees by the wayside a great multitude of birds; and being much surprised, he said to his companions, “Wait for me here by the way, whilst I go and preach to my little sisters the birds”; and entering into the field, he began to preach to the birds which were on the ground, and suddenly all those also on the trees came round to him, and all listened while St Francis preached to them, and did not fly away until he had given them his blessing.

The pets at the Cathedral—mostly dogs when we were there—were more rambunctious than the birds in this tale. A few particularly naughty pooches went out of their way to desecrate the hallowed ground on which they stood with a carnal display reminiscent of the worst excesses of the reign of Caligula, holy water dripping from their jowls. (That’s right, they fornicated.) However, these heathens were in the minority. Cutie (far left, below) roamed the interior in Josh’s arms in reverential silence, a beatific smile on her face. A few dogs even showed up in their Sunday best, and one looked positively angelic with a pipe cleaner halo hovering behind his head. On the whole, I think St. Francis would have been proud, and we couldn’t help smiling the entire rest of the day. 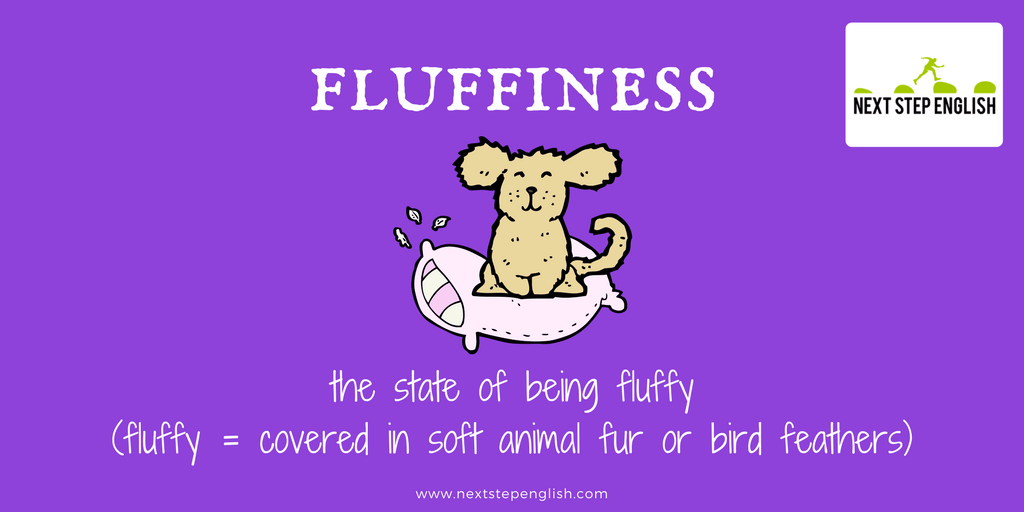 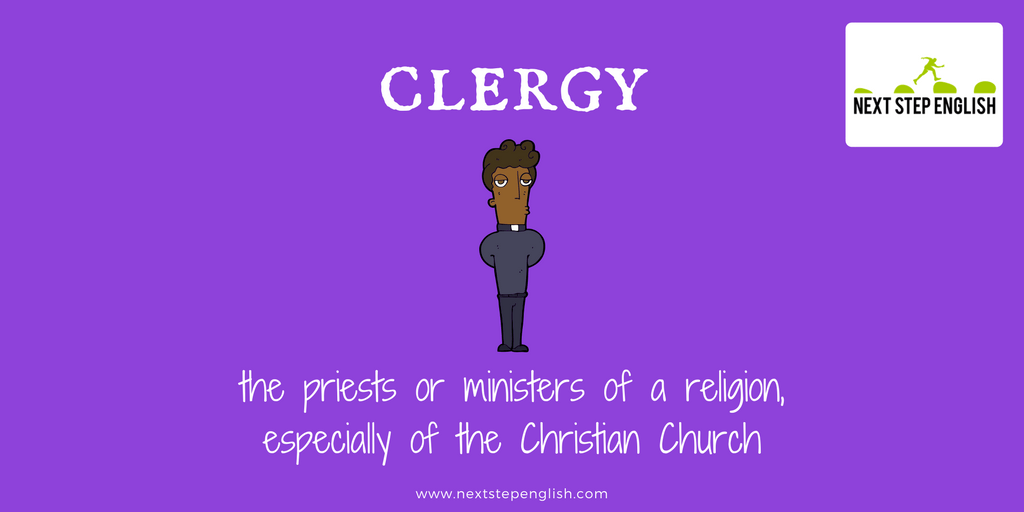 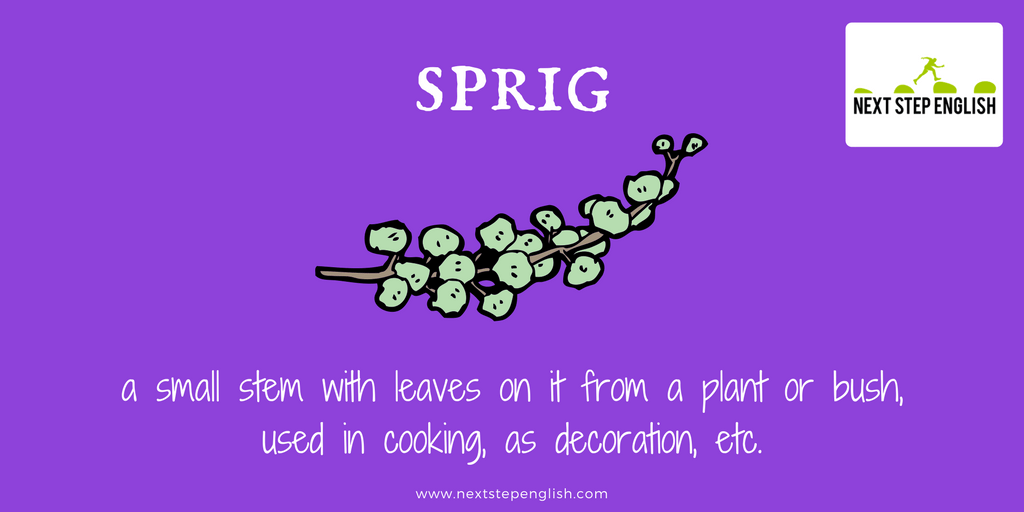 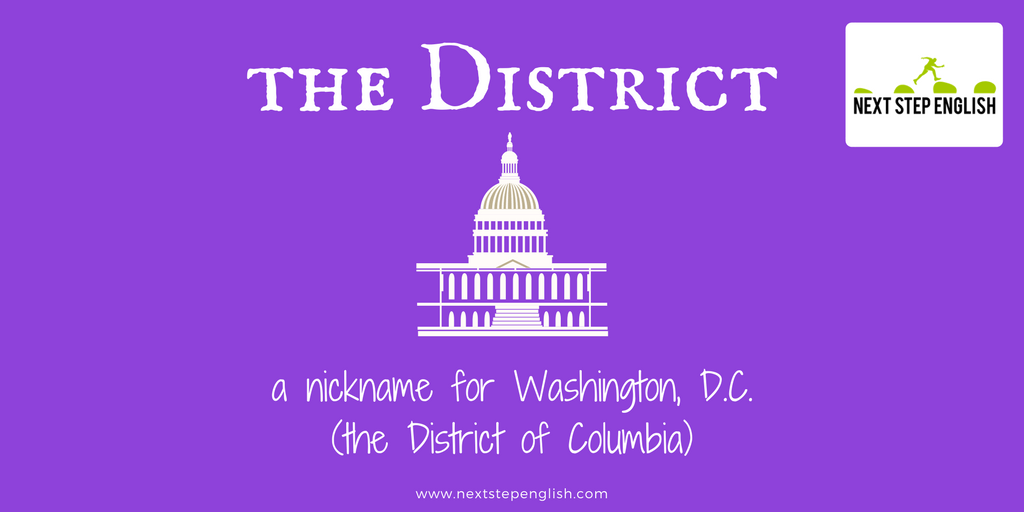 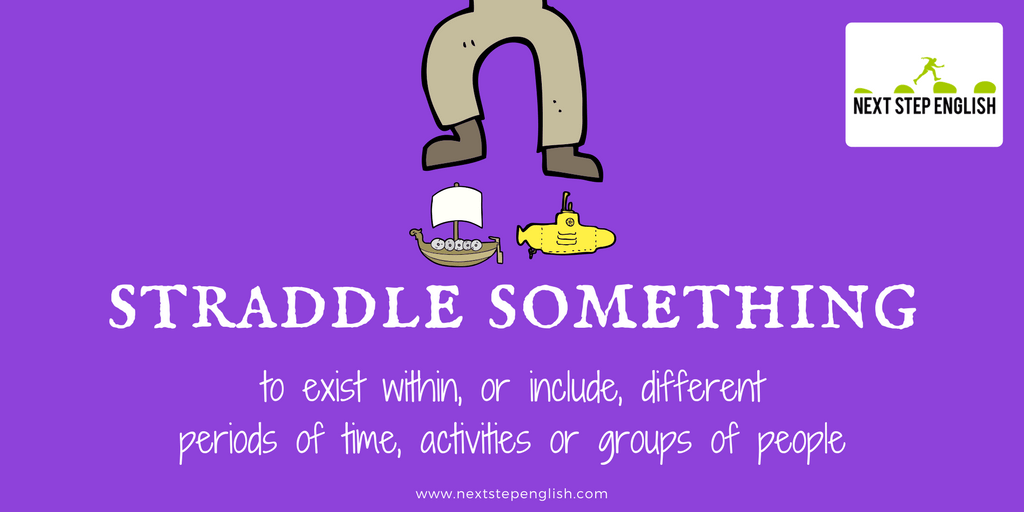 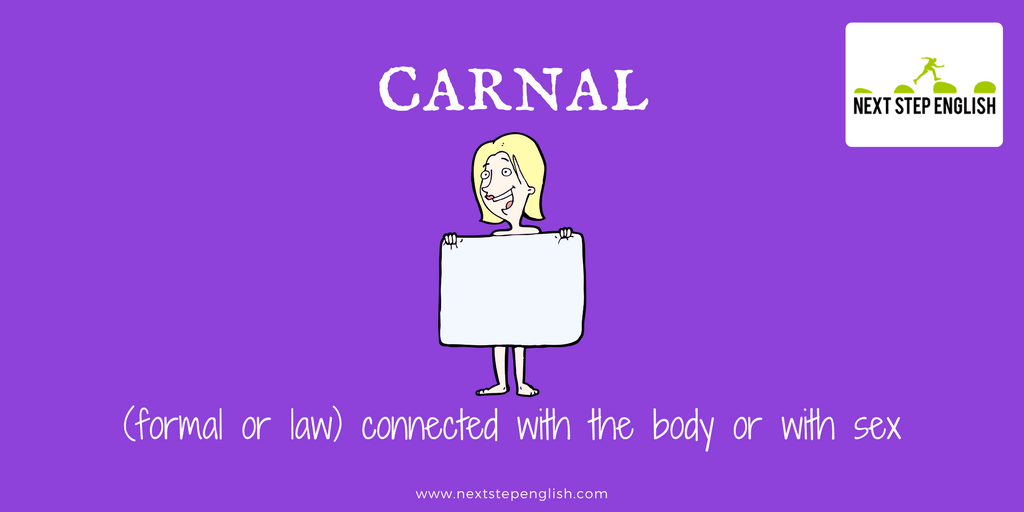 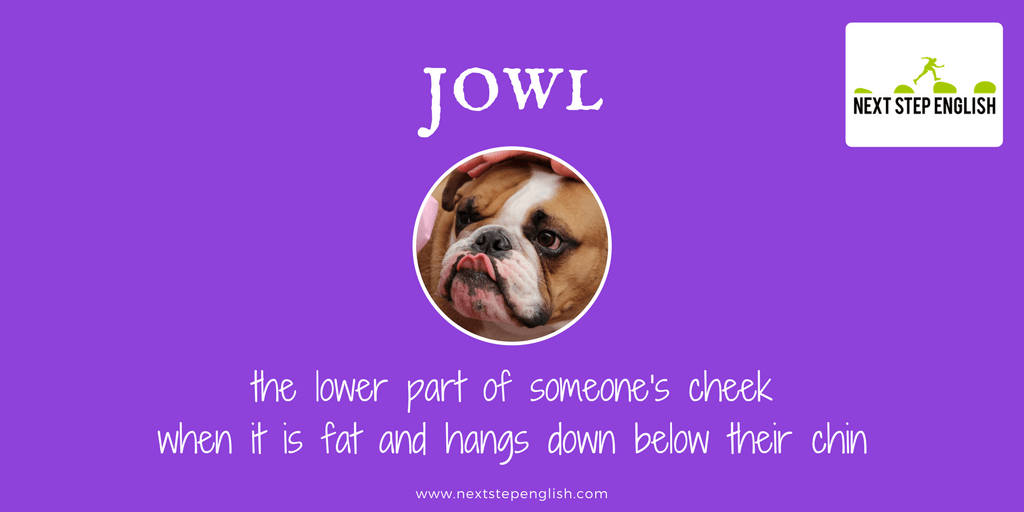 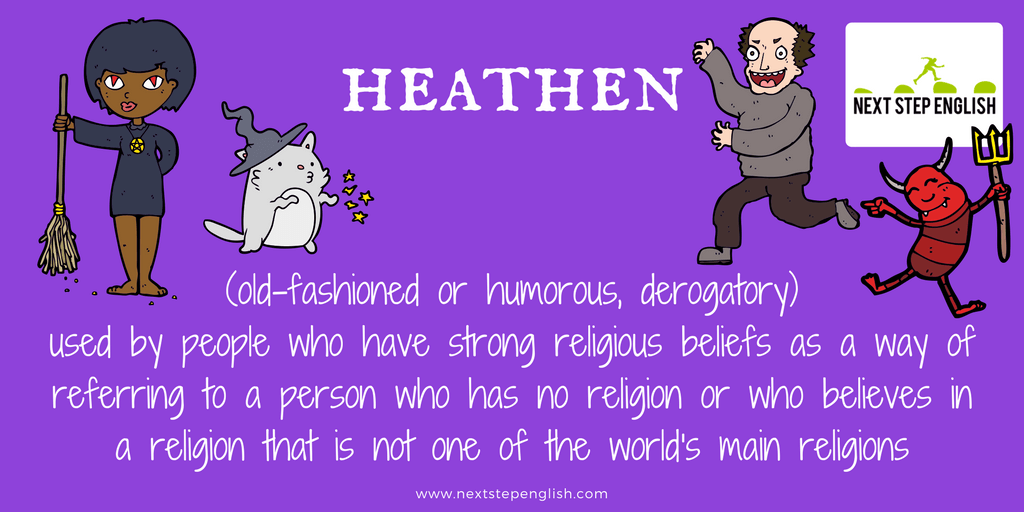 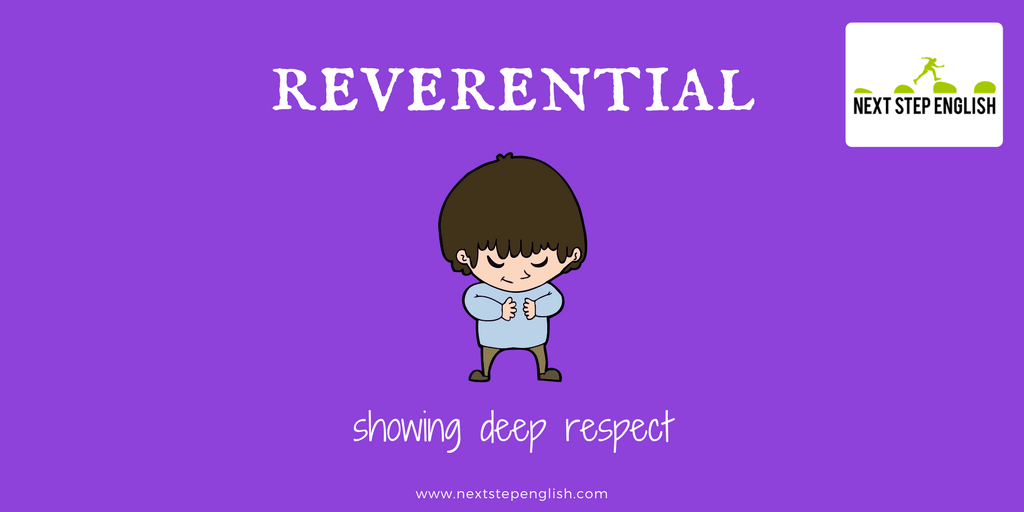 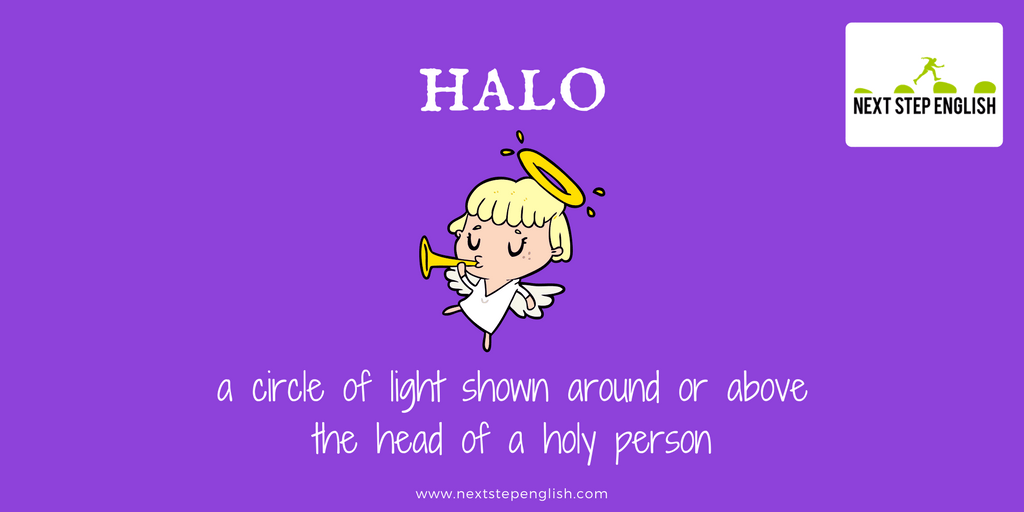