VIDEO: How to Pronounce SCH- at the Beginnings of English Words: SK or SH?

Related: Why is English So Crazy?! A Brief History of the English Language

Watch this video to learn the correct American English pronunciations of 23 words, 7 surnames, and 1 fictional character’s name all beginning with sch-.

There’s a quiz at the end of the video, so pay attention and repeat after me as I say each word.

(Please subscribe to my YouTube channel if you found this video helpful. I really appreciate your support!)

In case some of the words in the video are new to you, the definitions are below. Many of these words have multiple definitions, but I’ve only put one definition for each. For full definitions, try looking them up in the Oxford Learner’s Dictionaries.

Note: In general, the words that we’ve adopted from Yiddish are slang, and often have a humorous tone.

Example sentence: My schedule is full during the week, but I’d love to grab lunch this weekend if you’re free. Example sentence: The client loved the schematics we showed him for the design of his new house. Now let’s draw up detailed blueprints for the contractors. Example sentence: The schism in Islam between Sunni and Shia formed over a thousand years ago.

Example sentence: Sammy was recently diagnosed as schizophrenic, but we hope the medication will help him. Example sentence: The school just repainted all of their classrooms. Example sentence: Frank is a scholar of the Greek language. Because of his expertise, he was recently asked to participate in a project sponsored by Oxford University. 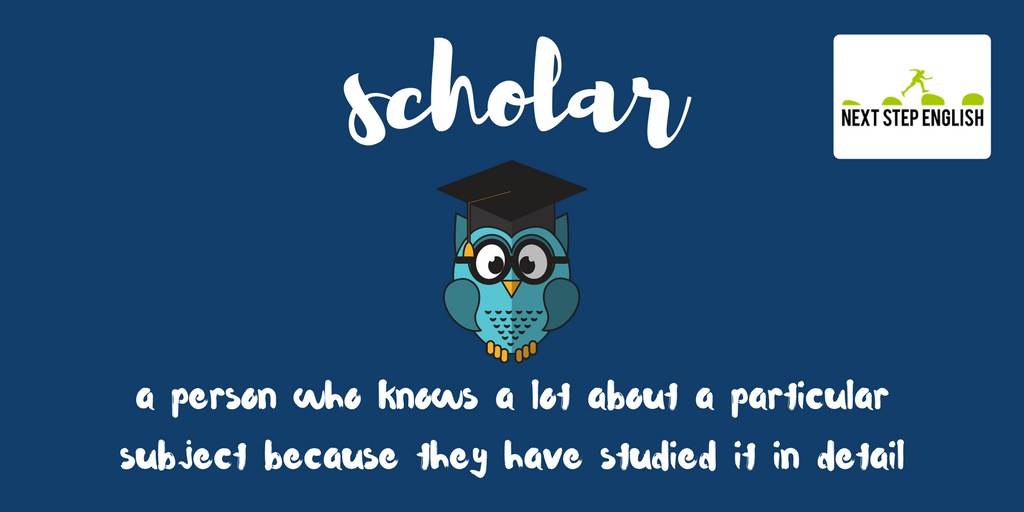 Example sentence: My grandmother’s favorite passage in classical music is the scherzo from Beethoven’s 5th. Example sentence: How many sailors will you need to man the schooner? 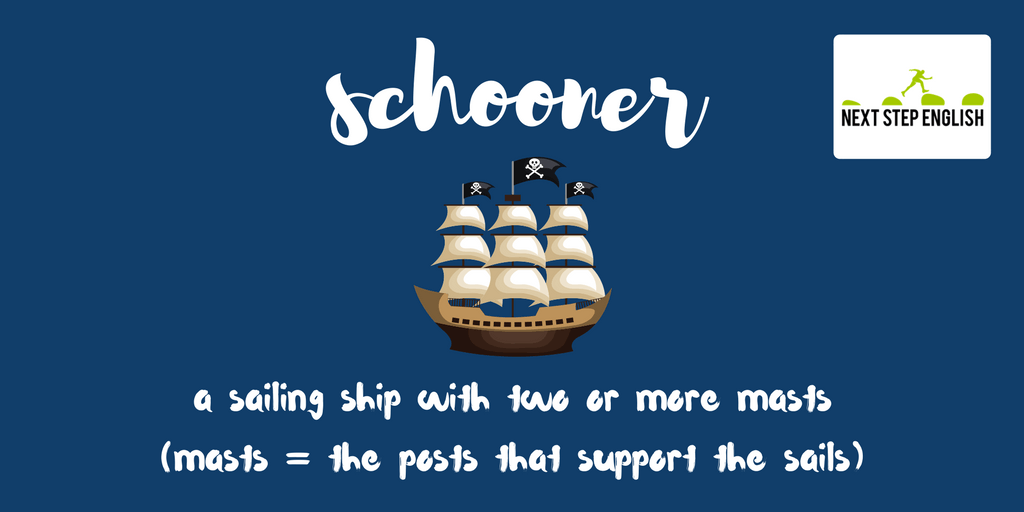 Example sentence: A schlemiel is a person who often spills his soup, and a schlemazel is the person it lands on. (Yiddish saying) Example sentence: Fred wants to go camping this weekend, but I don’t feel like it. We’re going to end up schlepping equipment all morning just to spend one night in the woods.

Example sentence: My mom only watches schmaltzy Hallmark movies, and my father only likes police dramas. They hardly ever watch TV together.

Example sentence: Where did you put the bagels and schmear? 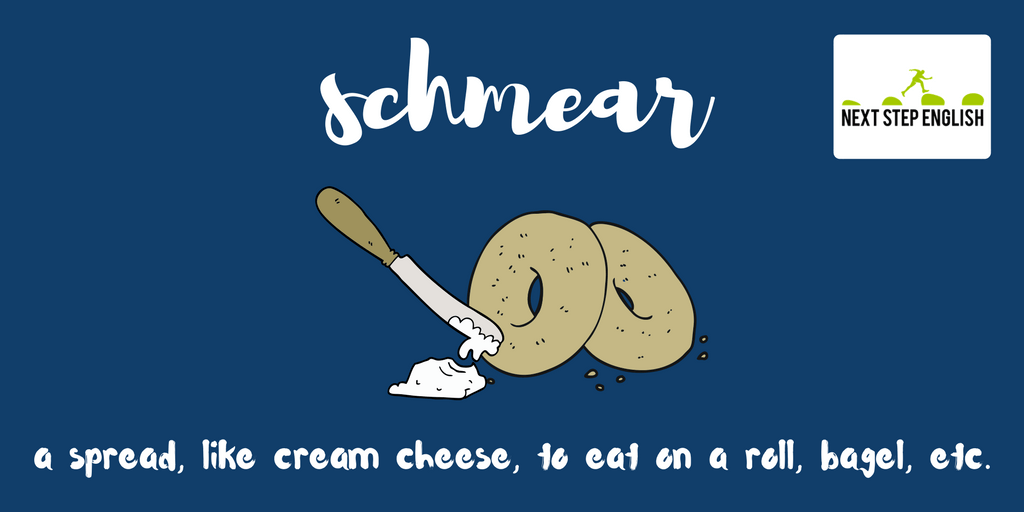 Example sentence: Ray is such a schmo. Do we have to invite him to the party? Example sentence: They all stood around schmoozing at the networking event. 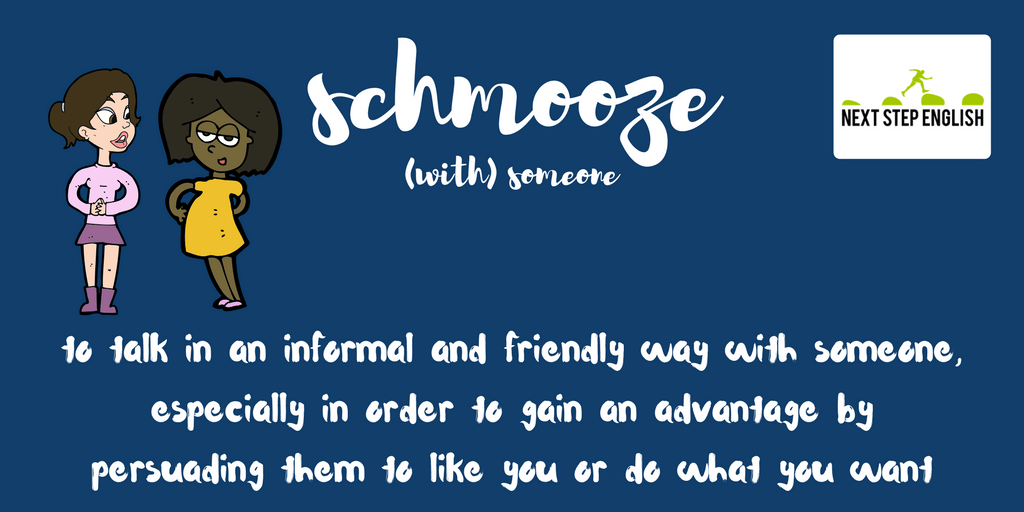 Example sentence: Why are you so proud of yourself for doing a 20-piece jigsaw puzzle? Any old schmuck could do that. 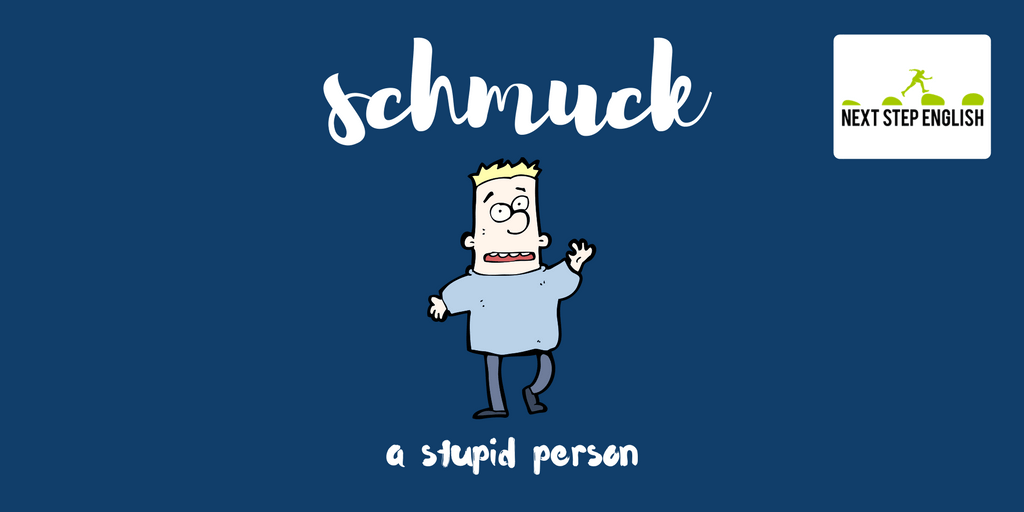 Example sentence: Cyrano was known for his poetry and his schnozz. 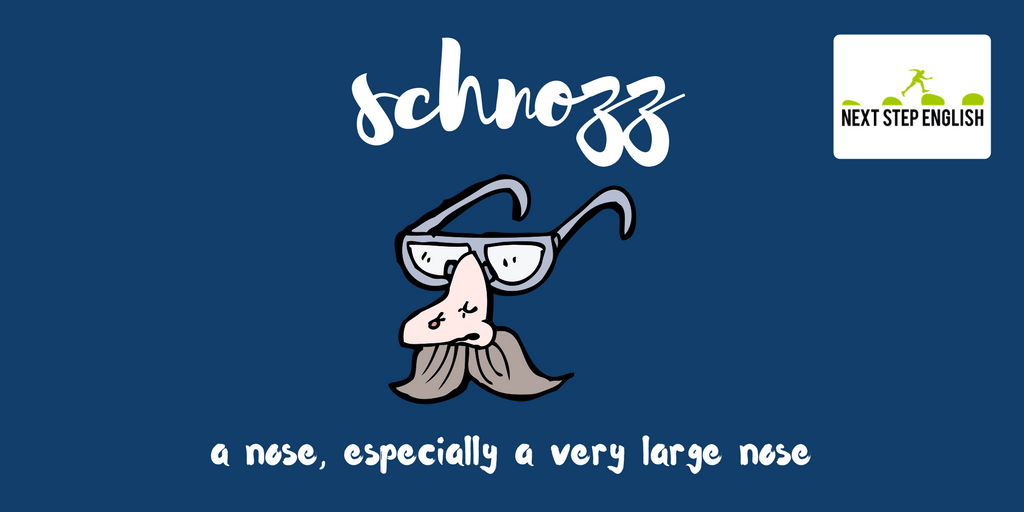 Example sentence: The schwa sound is the most common vowel sound in spoken English. Example sentence: Tina has a highly developed sense of schadenfreude. She practically throws a party when her rivals are suffering.

Example sentence: We have red wine, gin, and peppermint schnapps. Which would you prefer? Example sentence: We have a bulldog now, but I grew up with schnauzers. I’d love to get another schnauzer one day. Example sentence: Good evening, Sir. Our special of the day is the veal schnitzel with spätzle.