Have you ever wanted to throttle someone because their idea was so stupid? Well, while I don’t recommend strangulation, it can be gratifying to tell someone that their suggestion is just plain dumb. The English language gives you plenty of options for how to express that idea, though, so don’t get stuck using the same old words all the time. We have tons of different words for ‘stupid’, and in this post, we will explore 10 ‘dumb’ synonyms, including a “stupid thesaurus” infographic at the end. Happy learning, moron! 😋 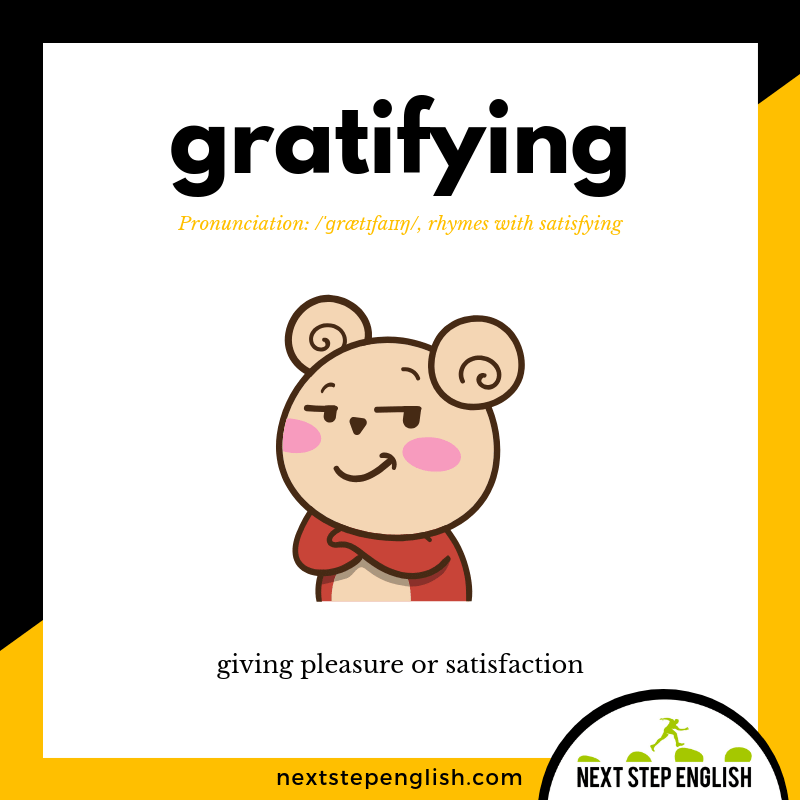 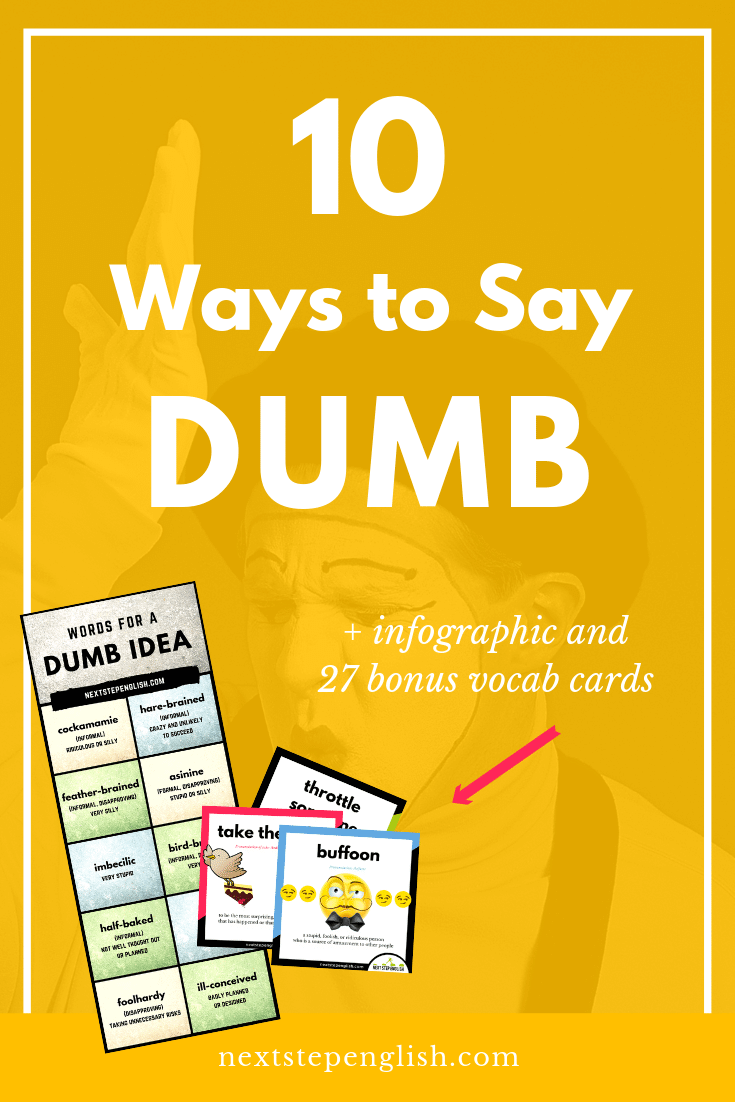 Related: Learn 10 synonyms for ‘go away’ + practice them with these mini-dictations

If you’re looking for another word for ‘stupid’ that’s also a bit playful, ‘cockamamie‘ could be the word for you. This word generally makes people laugh more than it offends people. ‘Cockamamie’ is an informal word you can use to call someone’s idea ridiculous or silly.

You can also use it to say that a story someone has just told is ridiculous or unlikely to be true.

Julie: I’ve finally figured out how to lose weight! I’m going to eat only pumpkin seeds for the next two weeks!
Priscilla: Of all the cockamamie weight-loss ideas you’ve floated over the years, this one takes the cake! I’ve never heard anything so ridiculous in all my born days! 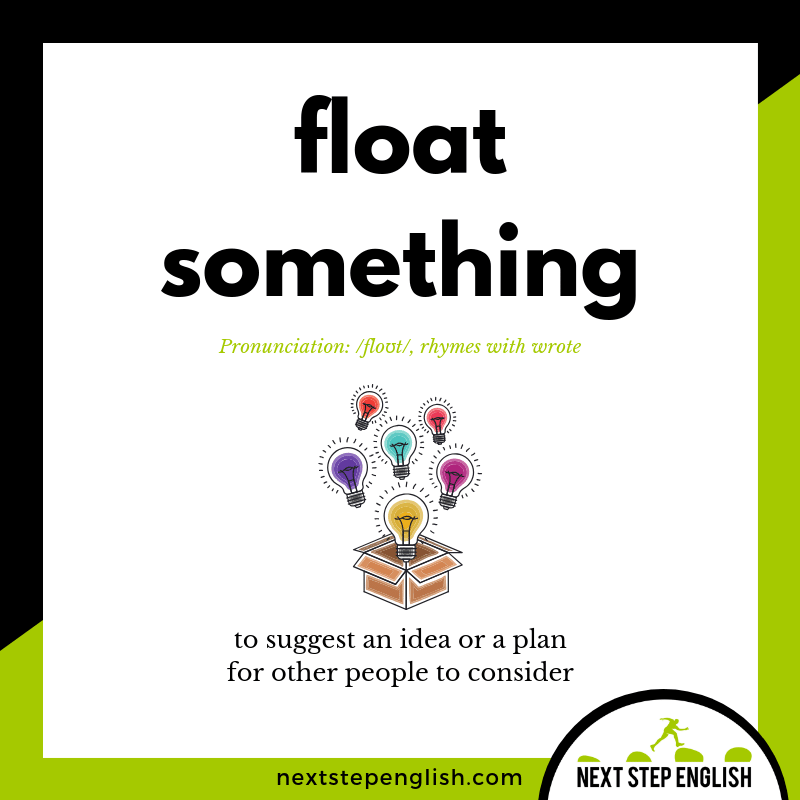 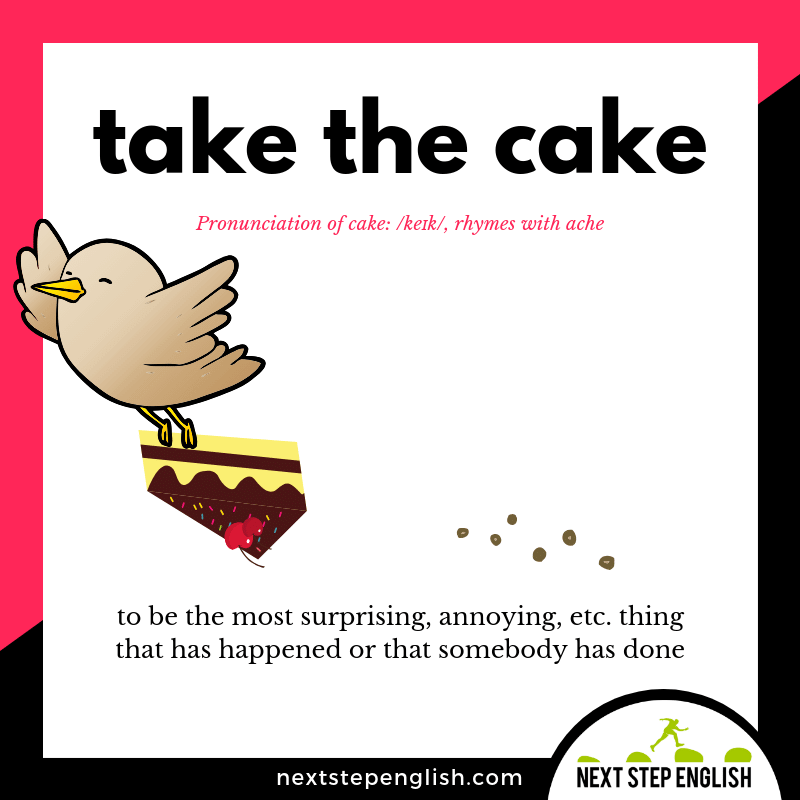 IN ALL MY (BORN) DAYS 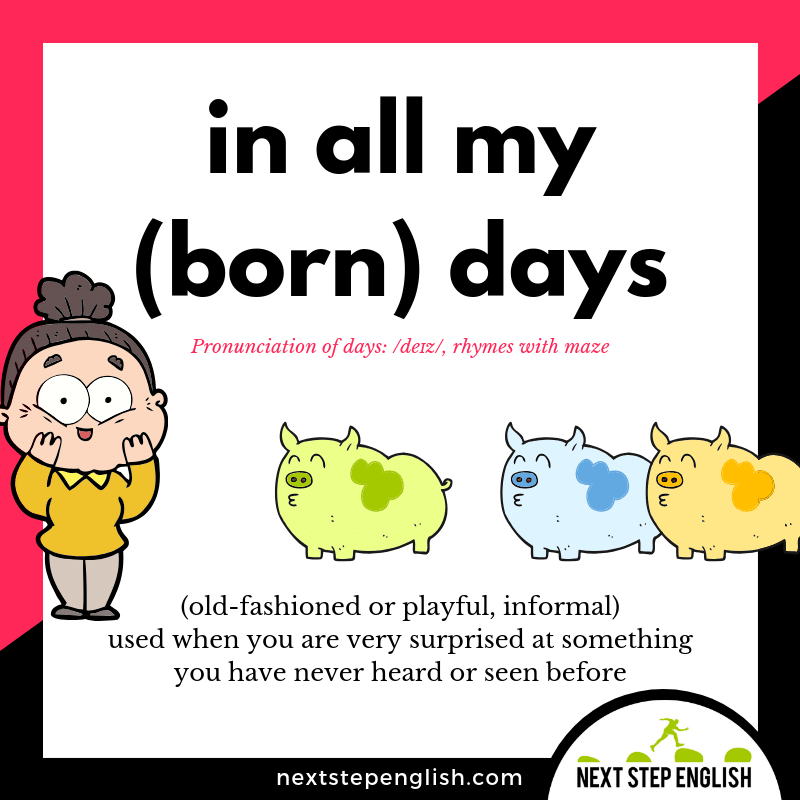 Related: Do you know these French loanwords in English?

A hare-brained idea is an idea that is crazy and unlikely to succeed. This is another informal ‘stupid’ synonym, and it’s one that also makes people smile. You can use it to talk about someone’s idea, story, plan, or theory.

Noah: My brother has cooked up another hare-brained idea about how to get dad out of prison.
Ted: Good grief. Please tell me it’s not another scheme to dissolve the jailhouse walls with lye. That was a great one. 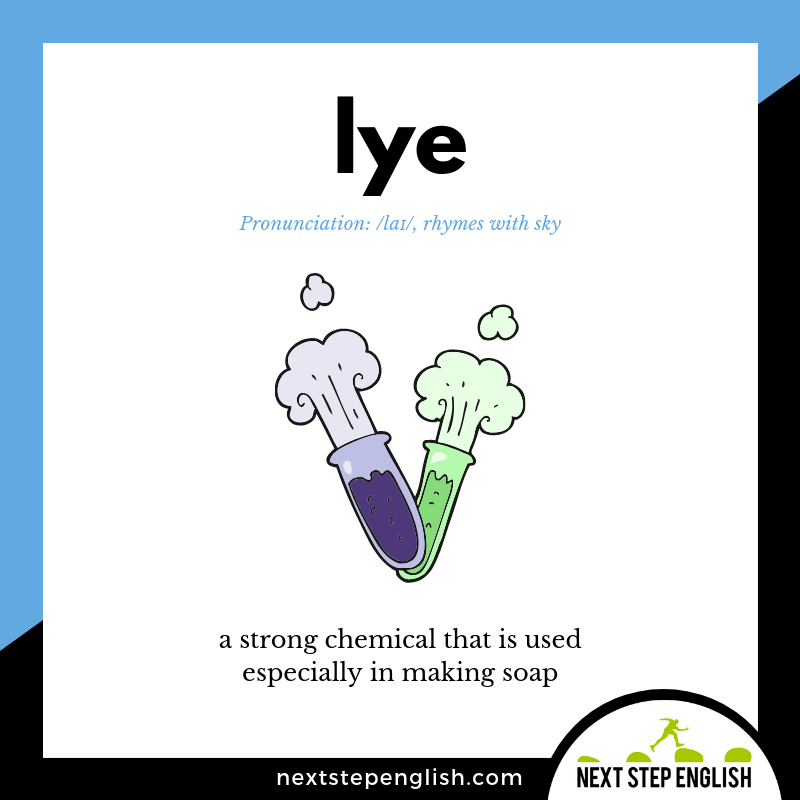 Similarly, a feather-brained idea is an idea that is very silly, but not in a good way.

Carolina: You doddering dimwit! You dopey dolt! I’ve had enough of you and your feather-brained ideas!
Adam: Wow, that’s a bit harsh. All I suggested was that we reach out to Bill to ask for his support. 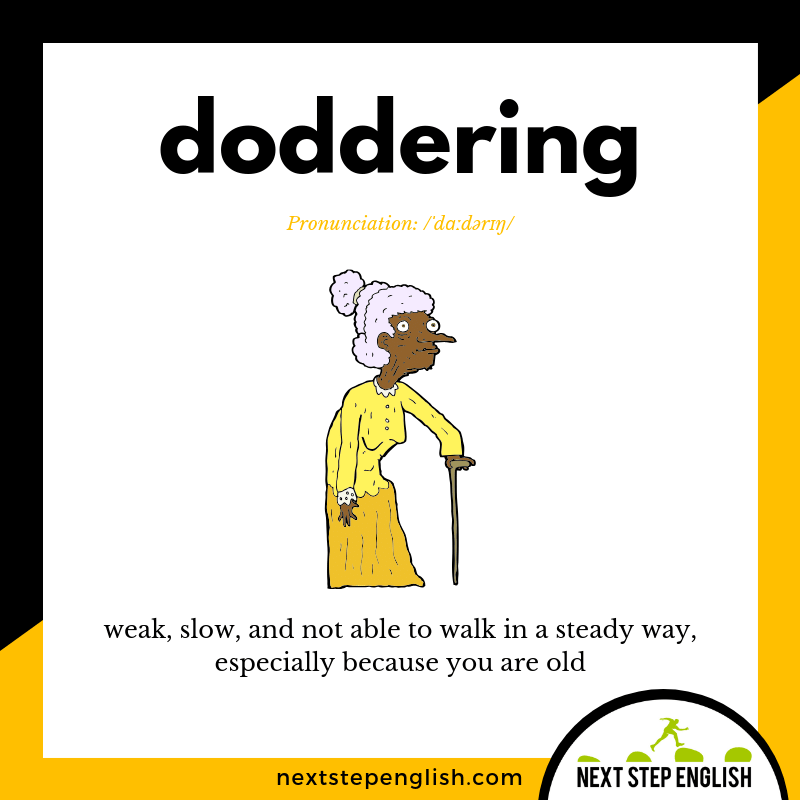 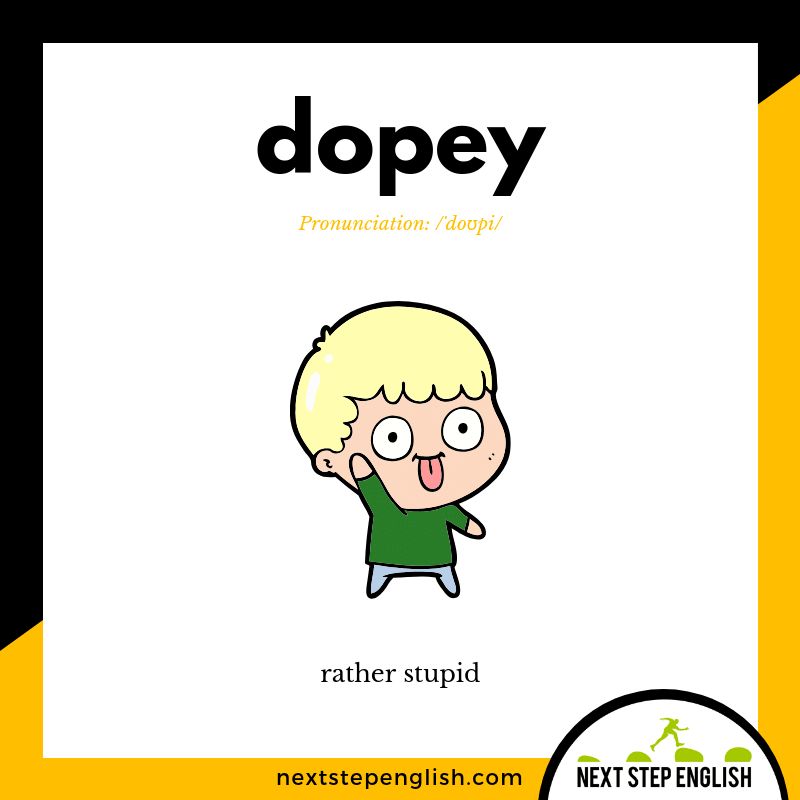 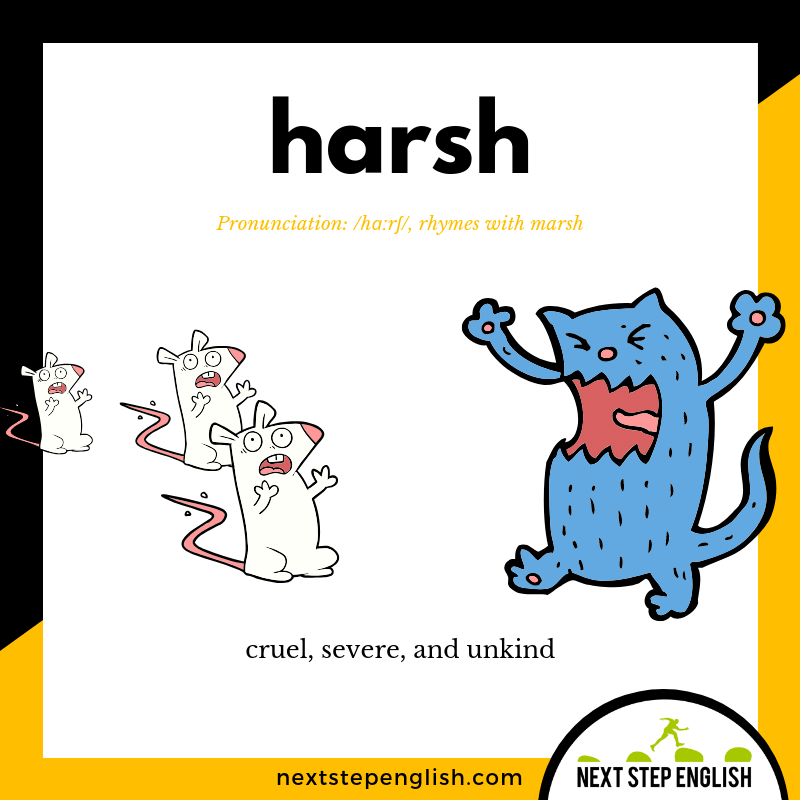 REACH OUT TO SOMEONE 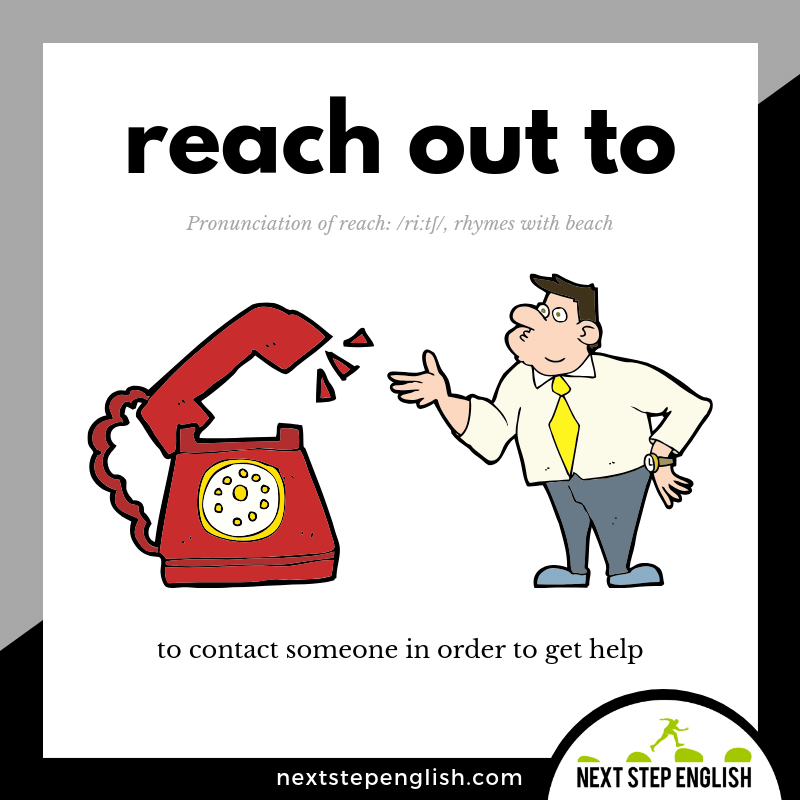 Another way to say that someone’s idea is stupid is to say that it is asinine. An asinine idea is an idea that is stupid or silly. This is a formal word, and it is always disapproving.

Heather: What did David want?
Don: Nothing important. He’d come up with another asinine plan to get more Twitter followers. He thought it would be a good idea to pay all the high school students to follow him.

Tex: Let’s get out of here. The village idiot will be here soon to spring his next “big” idea on us.
William: Don’t be such a jerk. It’s not like you’re the world’s most brilliant mind, Tex. You’ve had a few imbecilic suggestions over the years. SPRING SOMETHING ON SOMEONE

This next ‘stupid’ synonym is one of my favorites. A birdbrain is a very stupid person, so a bird-brained idea is a very stupid idea. This is another of those ‘dumb’ synonyms that often makes people smile.

Jack: My darling, I know you’re insecure, but you look ravishing! Sofia Loren herself would be jealous!
Jackie: Ha! What a bird-brained observation! I look like a pumpkin, and you know it, but I love how you see me. Come here and give me a kiss! 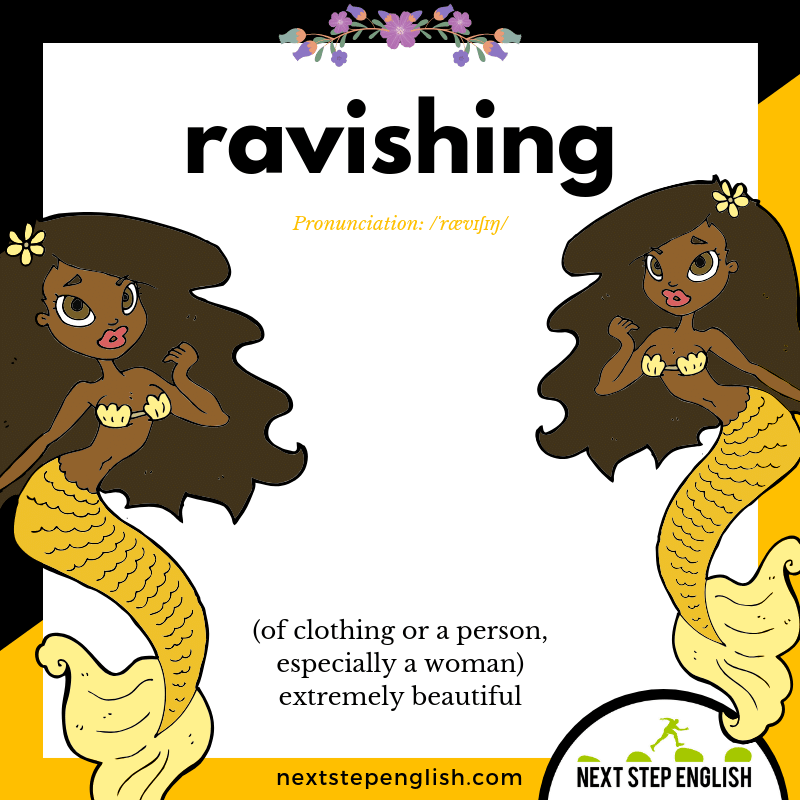 Related: Learn the names for different types of kisses in English 💋

A half-baked idea is an idea that isn’t well planned or thought out. This is an informal word.

Hillary: It just occurred to me that Shelby would make a great administrative assistant. We should ask her before we put an ad online!
Ashleigh: Sweetheart, that idea is half-baked at best. Shelby is Tim’s sister, and if she’s working here, he’s going to use it as an excuse to drop in whenever he wants. 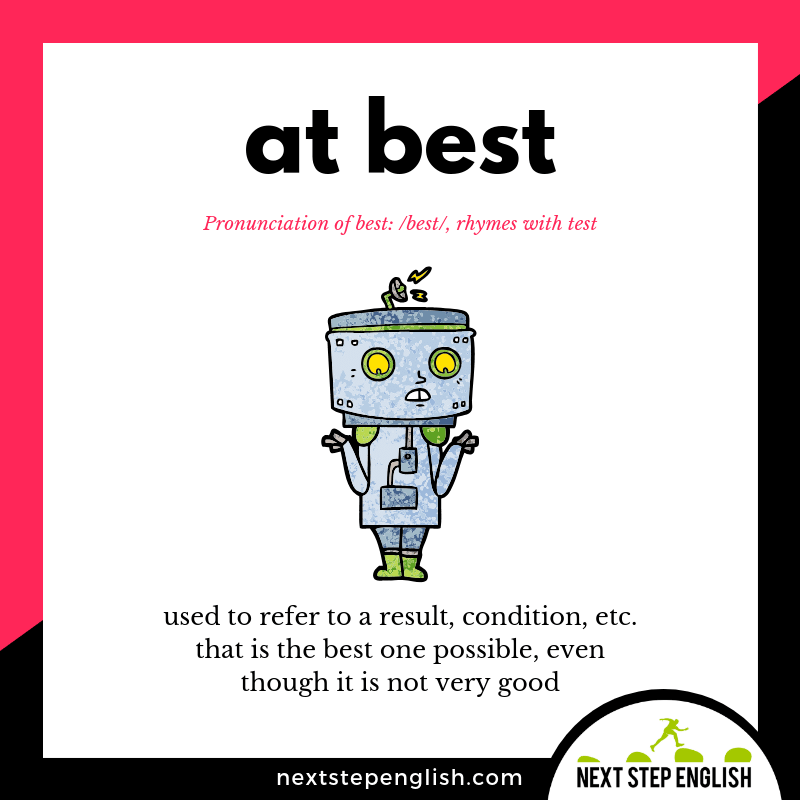 ‘Idiot’ is another word for a very stupid person. When we say that something is idiotic, we mean that it is very stupid.

Bart: Woohoo! I just got my paycheck! Want to hit the slots with me for the weekend?
Melissa: Of all the idiotic ideas you’ve had, that is the worst! You’ll blow your whole wad within an hour! Related: Learn 33 new words with the song “The Lusty Month of May”

Debbie: We don’t need to buy tickets. There’s a hole in the fence we can wriggle through.
Nestor: Let’s not be foolhardy. If they catch us, we could go to jail!

At last, we’ve come to the end of this ‘stupid’ thesaurus! Something that is ill-conceived is badly planned or badly designed.

Matt: If I have to sit through another meeting with Fred and his litany of his ill-conceived notions, my head is going to explode.
Wendy: You’re telling me. That buffoon thinks he’s the world’s greatest expert. Unfortunately, he’s the boss’s son, so we’ve got to grin and bear it. 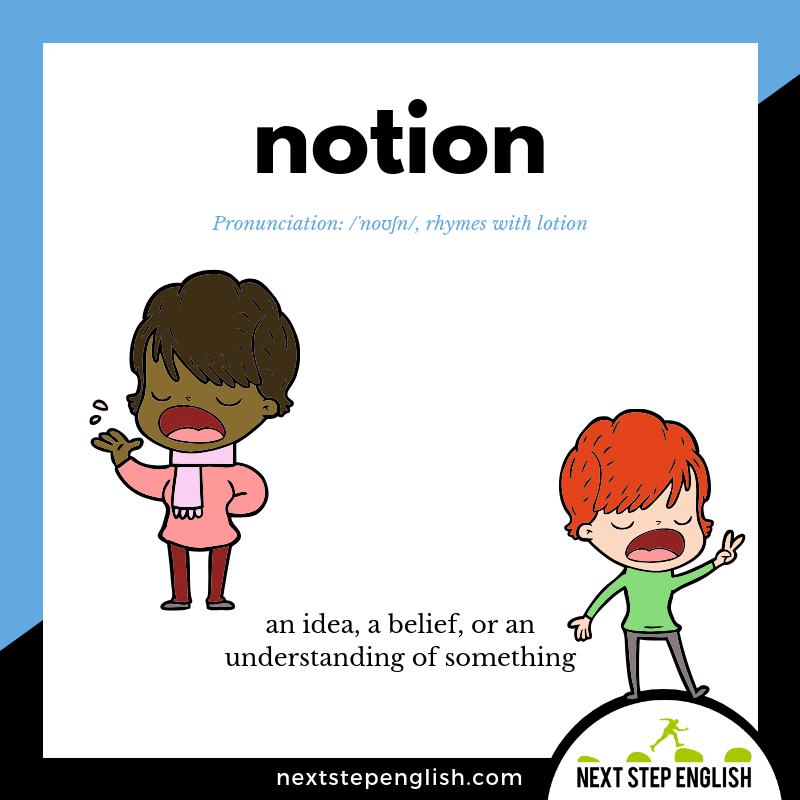 GRIN AND BEAR IT

Bravo, English learner! You’ve come to the end of our thesaurus of stupidity! Here’s an infographic of these ten ‘dumb’ synonyms that you’re free to download. I hope you enjoy using these different ways to say ‘stupid’!

Related: If you like these different words for ‘stupid’, you may enjoy some of the other synonyms posts here on Next Step English.